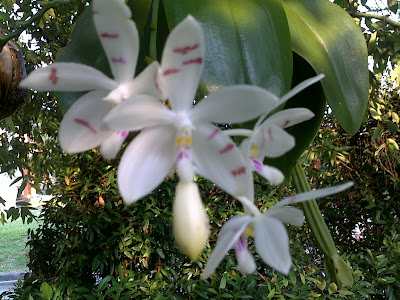 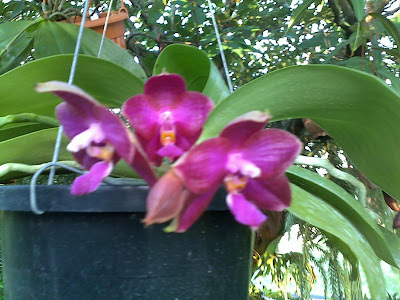 both phals orchids shown above is my favourite. one of the factors is the they keep flowering non stop and both have a nice smell, very fragrance. i can smell it when i was sitting at my garden bench. so lovely!

i need to add my collections but i dont know what to choose...any idea?
Posted by waliz at 5:08 PM 5 comments:

a type of fruit that can be found in taman negara, i dont know it can be eaten or not..but look nice. 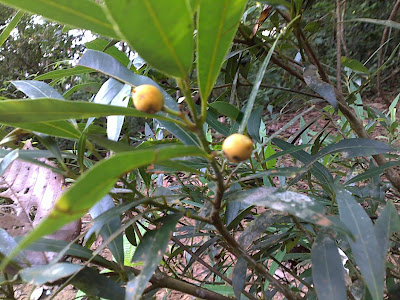 this is unusual fungi that i found in taman negara 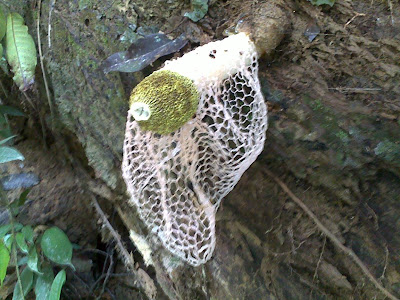 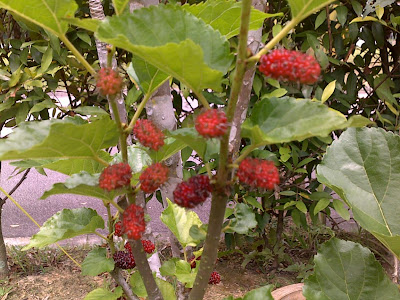 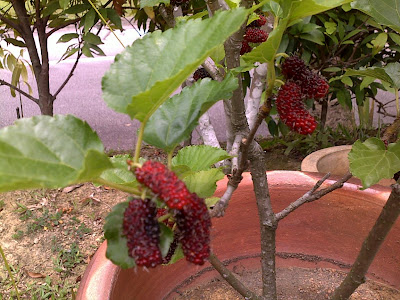 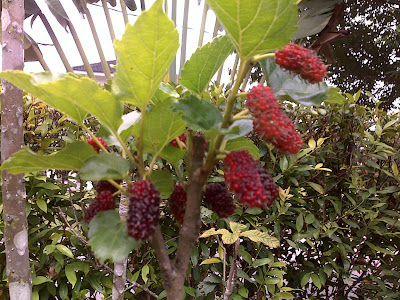 this is the most bountiful mulberry so far..can you see how beautiful the color is? red and juicy..taste so good too..sweet and sour..i need to pick the fruits quickly or else i have to compete with birds and bugs. still do not know what to do with it but the best is just to pick and pop into my mouth..hehe.
Posted by waliz at 9:43 PM 3 comments:

hi all..nothing much to share except yesterday actually was International Women's Day..lets do some reading what exactly it was all about...

The new millennium has witnessed a significant change and attitudinal shift in both women's and society's thoughts about women's equality and emancipation. Many from a younger generation feel that 'all the battles have been won for women' while many feminists from the 1970's know only too well the longevity and ingrained complexity of patriarchy. With more women in the boardroom, greater equality in legislative rights, and an increased critical mass of women's visibility as impressive role models in every aspect of life, one could think that women have gained true equality. The unfortunate fact is that women are still not paid equally to that of their male counterparts, women still are not present in equal numbers in business or politics, and globally women's education, health and the violence against them is worse than that of men.

However, great improvements have been made. We do have female astronauts and prime ministers, school girls are welcomed into university, women can work and have a family, women have real choices. And so the tone and nature of IWD has, for the past few years, moved from being a reminder about the negatives to a celebration of the positives.

Annually on 8 March, thousands of events are held throughout the world to inspire women and celebrate achievements. A global web of rich and diverse local activity connects women from all around the world ranging from political rallies, business conferences, government activities and networking events through to local women's craft markets, theatric performances, fashion parades and more.

Many global corporations have also started to more actively support IWD by running their own internal events and through supporting external ones. For example, on 8 March search engine and media giant Google some years even changes its logo on its global search pages. Year on year IWD is certainly increasing in status. The United States even designates the whole month of March as 'Women's History Month'.

So make a difference, think globally and act locally !! Make everyday International Women's Day. Do your bit to ensure that the future for girls is bright, equal, safe and rewarding.
Posted by waliz at 8:09 PM 1 comment:

How To Grow Mulberry (Morus Alba) 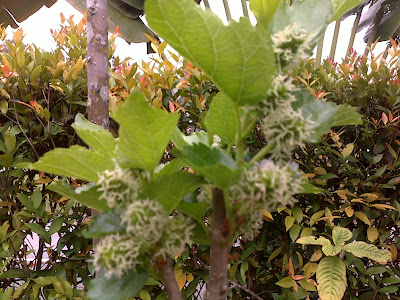 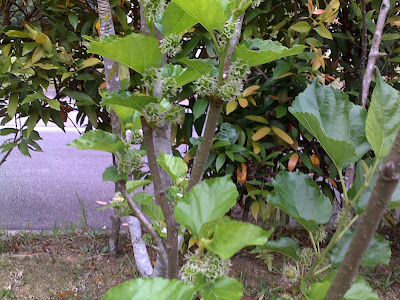 cant wait for this mulberry to ripe 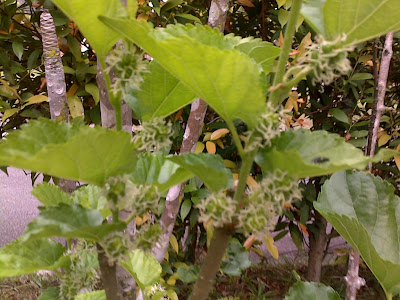 nice to do mulberry lassi wth ths fruits..very refreshing
The Mulberry Tree (Morus alba) is a handsome, deciduous (looses its leaves in the winter), shade tree. Easily grown, this tree makes an attractive, fast growing landscape tree. Here is some information on how to grow a Mulberry Tree.


The Mulberry tree has large, palmate leaves of a rich green. It grows from 30' to 40' in height with a full, wide head which makes it ideal for shade. All too often it is planted where a smaller tree is preferred and is then regularly topped. Topping is a practice that is unhealthy for the tree and shouldn't be done since it encourages long, weak, spindly growth. It is much better to grow the Mulberry where it has adequate room to grow unfettered and show off its natural beauty with little maintenance. All this chopping not only hurts the tree, but it is a regular drain on the budget!

You can find fruiting and non-fruiting Mulberry varieties. Fruiting Mulberries can be very messy dropping dark, juicy fruits and staining pavements. On the other hand, fruits are tasty and nutritious for those who are willing to crop them - assuming you get to them before all the squirrels do!


Roots of the Mulberry can become a nuisance as they can travel along the surface of the ground ready to trip up unsuspecting feet. If you plant your Mulberry with a root guard around the root ball, you can encourage the roots to go down before they spread wide and avoid the surface root problem

Read more: How to Grow a Mulberry Tree (Morus alba)
Posted by waliz at 6:24 PM 5 comments:

i love phals.it is cute and has a nice smell..these phals below are my new additions.but the first pic is not a phal.it was given free by the nursery owner because we sapu lots of the orchids that day.i think it was a wild orchid from our jungle.but it has a nice flower and the smell is quite pungent. 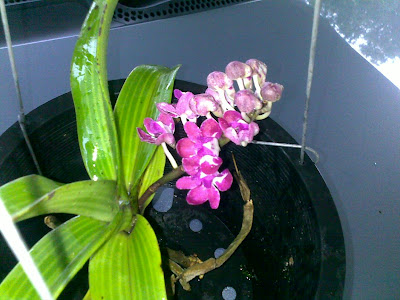 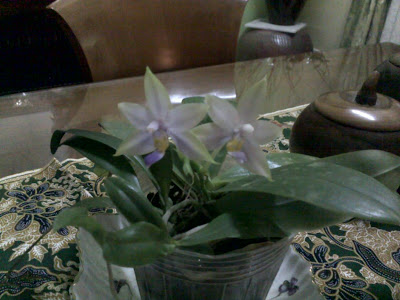 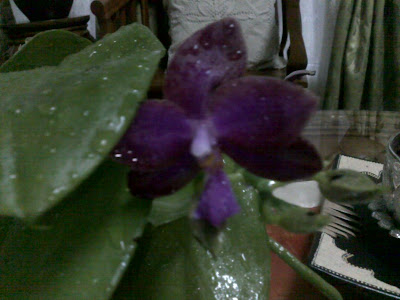 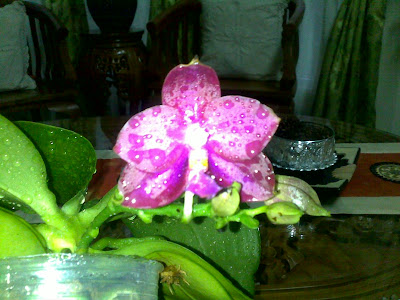 my mom, my sister and i went for orchids shopping frenzy at Mambau Nursery last week. My mom totally crazy about the orchids displayed. she bought almost every hybrid species till the owner of the nursery thought we were going to celebrate Chinese New Year . but we told him why not? we also malaysian and we hold on to
1malaysia concept dearly..hehehe

i dont want to talk much. and as usual dont ask me the name or id. and i also bought few pots but my first choice is alway a phals. here is the photos..hope you will enjoy it as much as i enjoy it too.

but the phals i will show to you later..:) 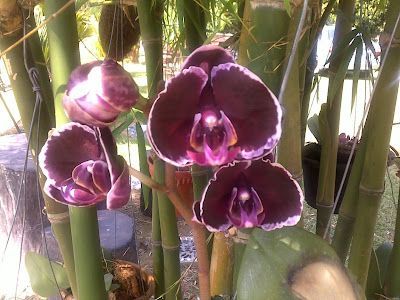 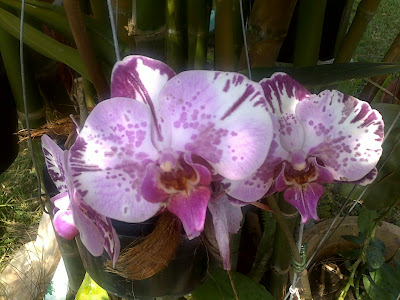 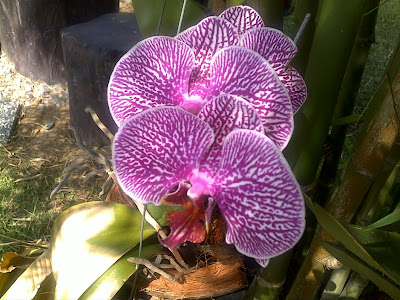 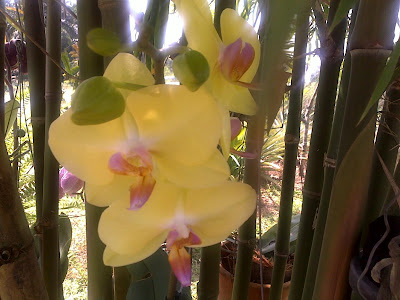 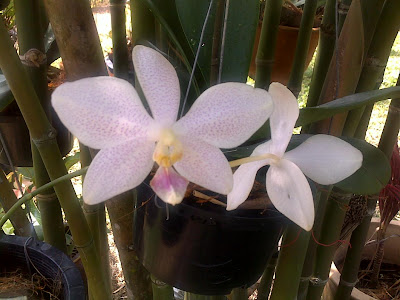 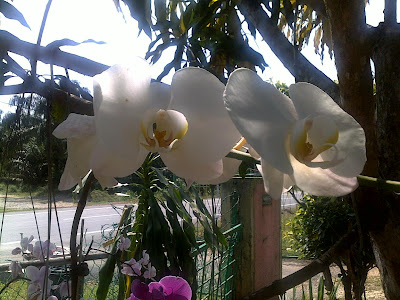 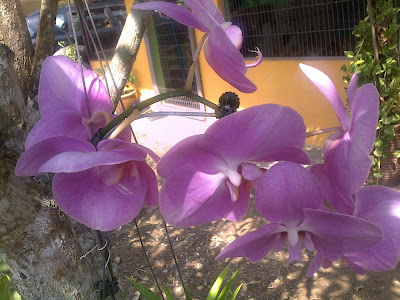 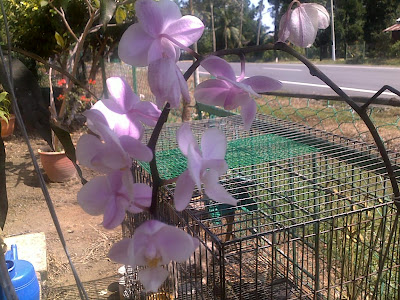 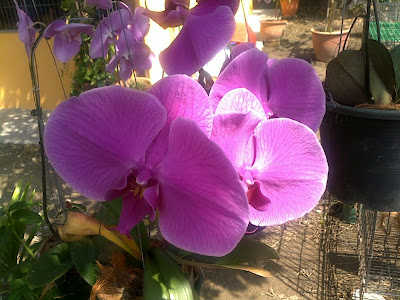 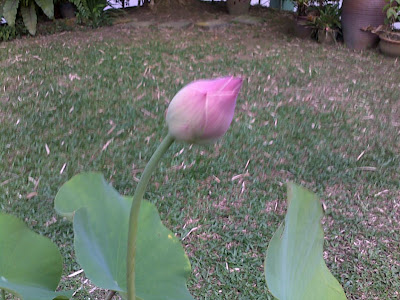 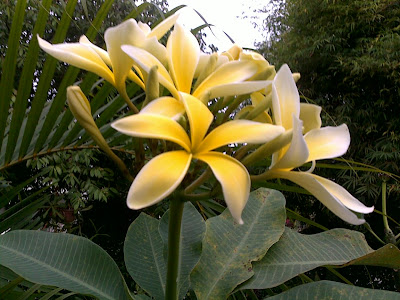 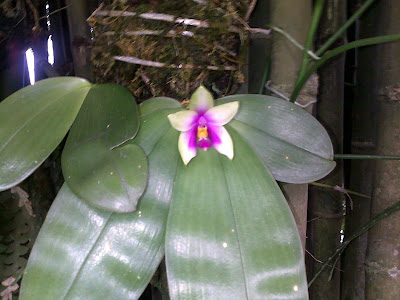 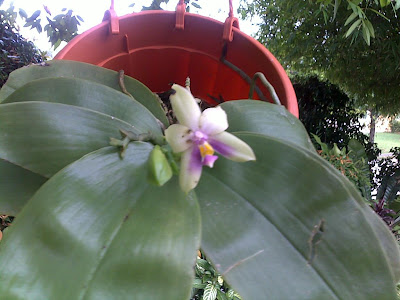 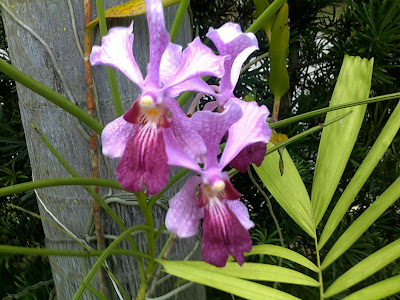 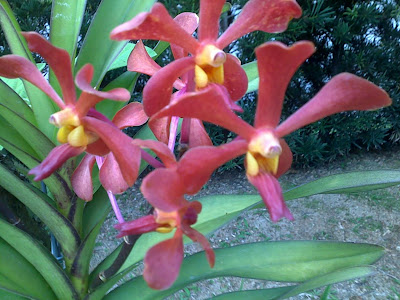